Keepers of the Culture Fund

Thank you for subscribing to the BRG Buzz. Be on the lookout for you event updates and exclusive deals! 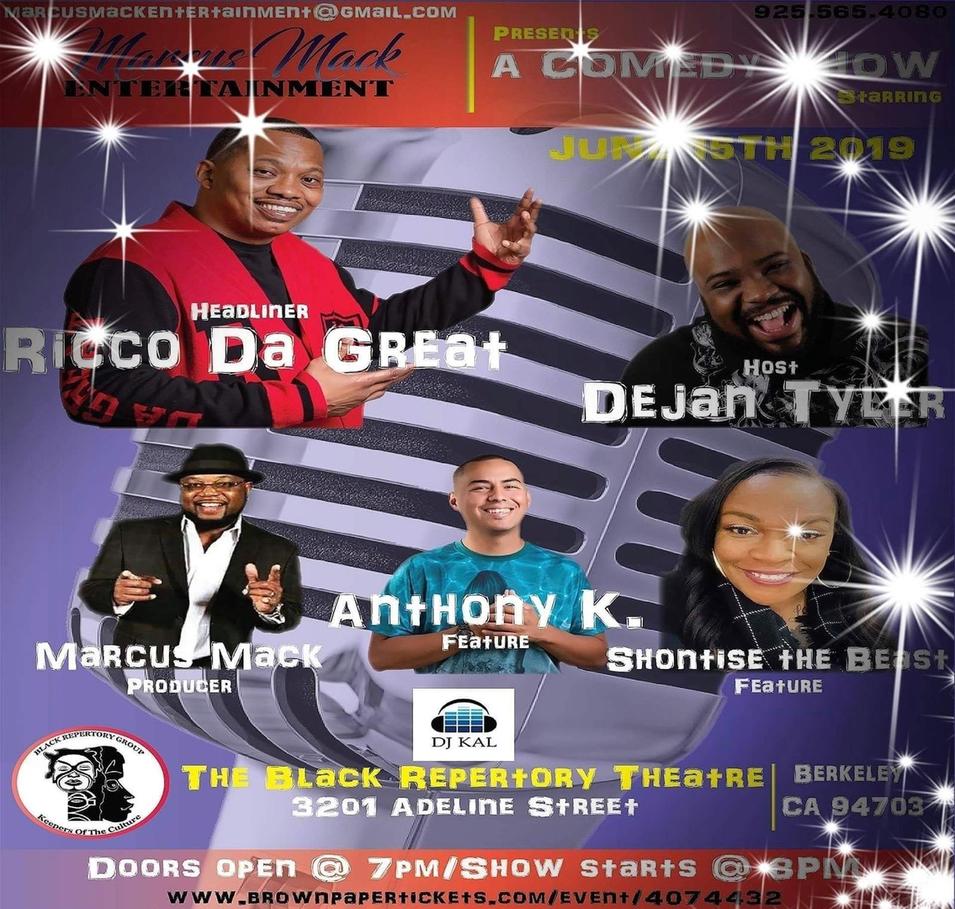 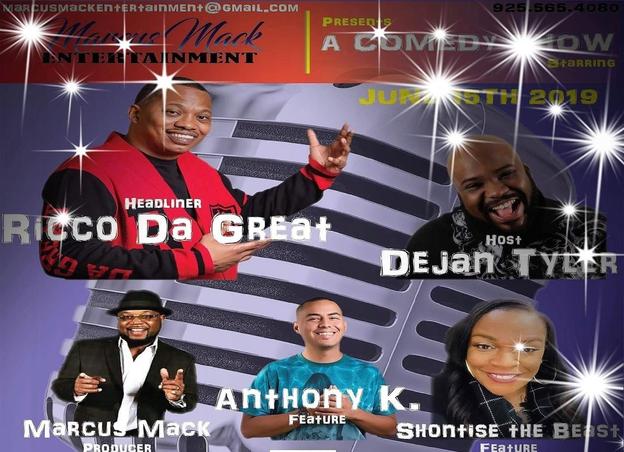 Ricco Da Great is a native of Berkeley California. he started his comedy career at a young age by telling jokes to family and friends.. Rico became a professional comedian 8 years ago. he's a regular at the Touch of Class and Sacramento... Rico has won National as well as local comedy competitions and was a finalist on the Kevin Hart Hart of the city TV series... He also won sound of Soul comedian of the year in 2018...